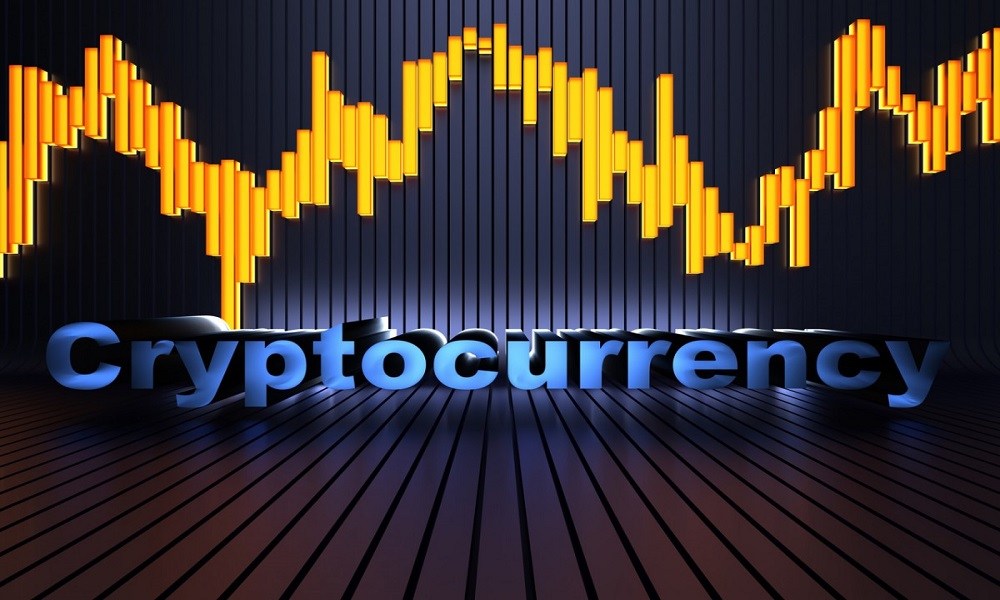 There is no international consensus on how to regulate cryptocurrencies. Nevertheless, a global regulatory crackdown seems to have been gaining momentum, even though it does not seem to be achieving the intended results.

Take the case of China. Late last year, China introduced a series of strict new rules governing bitcoin and other cryptocurrencies, which effectively stopped virtual cryptocurrency exchanges and banned initial coin offerings (ICOs), which are the means by which new cryptocurrencies mobilise funds. It did not stop cryptocurrencies from circulating though. There is a booming underground ecosystem in China of bitcoin “mules” and illegal trade in cryptos.

Indeed, there is a legal grey area for global cryptocurrency industry, a situation arose from the stringent regulation by various governments. What further causes chaos in this domain is that the legislation varies widely across countries.

Here is a scrutiny of regulations around the world.

Crypto regulations across most of Europe remain in the pipeline, although certain countries have taken the lead by either enacting strict rules on cryptocurrencies – or welcoming them with open arms. In Brussels, the European Commission is still reviewing the bloc’s regulatory framework for crypto, and the European Securities and Markets Authority – which coordinates rules across the bloc – has proposed constraints on derivatives tied to virtual currencies for certain investors.

Meanwhile, at the state level, government responses to crypto regulations run the gamut. Switzerland, for one, has ambitions to become a “cryptonation,” and regulators have earned a reputation among traders as some of the friendliest in the world. Already, four of the biggest proposed ICOs have been based in Switzerland, where the financial authorities have clear guidelines governing the process. The country is also home to major blockchain companies like the Etherum Foundation and the crypto wallet company Cardano.

Like Switzerland, the government of Malta demonstrates an enthusiasm for virtual currencies and the blockchain technology they rely on, aiming to become a “global pioneer” of cryptocurrency exchanges.

Since the online gaming industry is hugely important to Malta’s economy, contributing 12% to GDP, the country’s online regulator is currently finalising plans to launch a regulatory “sandbox” that would allow online gambling operators to add cryptos to their list of payment options. The pro-crypto attitude is evidently paying off: just last month, Binance, one of the world’s leading exchanges, announced that they plan to move from Japan to Malta. The firm is joining a number of other blockchain-focused startups and online gaming operators that have already chosen the island as their base.

However, not all of Europe shares this pioneering spirit. For instance, France’s publication of a cryptocurrency blacklist demonstrates the proclivity for tight regulation shared by many of its neighbours. Paris also banded together with Berlin prior to the G20 meeting last month, calling for a harder regulatory line on cryptocurrencies due to their “substantial risk to investors.”

Most of the world’s trade in cryptos takes place in Asia, but the region is also home to some of the toughest digital currencies legislation – and not only in China.

In Cambodia, the National Bank considers “digital coins” illegal. More significantly in terms of global markets, the Bank of Indonesia has recently banned the use of cryptocurrencies as a payment tool. South Korea and Thailand also seem to be making moves in the direction of tighter regulation. In South Korea, ICOs have been banned, and although the government is still deciding how to legislate exchanges, it is likely that regulators will tighten oversight. The Philippines is also in the midst of drafting legislation that will tighten control over cryptocurrencies and India has recently dealt a blow to cryptos, banning the country’s banks from dealing in virtual currencies.

In contrast with its neighbours, Japan is an outlier in that the government has a reasonably positive attitude towards cryptocurrencies. The country is the world’s biggest market for bitcoin, and the digital currency is considered legal tender. Although Japan has introduced regulatory legislation, its licensing system is permissive in comparison to the rules of neighbouring countries. In many ways, Japan’s cryptocurrency legislation serves as a test case for future legislation worldwide, but last month’s suspension of two cryptocurrencies suggests that Tokyo might not have struck the right balance after all.

North America: still up in the air

The legal status of cryptocurrency has progressed slightly further across the Atlantic, but remains highly ambiguous. Even within the US, which accounts for 26% of crypto trading, regulators differ in their definitions of cryptocurrencies and their attitudes towards regulation. For instance, the Commodity Futures Trading Commission has a reputation as a crypto-friendly regulator, but the Security Exchanges Commission has been tougher in its crypto-related pronouncements. Currently, the agency is scrutinising crypto exchanges and has said it is looking to apply securities laws to exchanges and crypto wallets.

North of the border, Canada is poised to become a global hub for cryptocurrencies and is preparing a raft of new regulations, but some fear that the proposed regulations go too far. The government is considering amendments to anti-money laundering laws that passed in 2014, but some experts have expressed concerns that going further would stifle innovation in the virtual currencies sector.

Of course, many of these governments have legitimate concerns about the capacity for bitcoin to be used for foul play. And given the complexity of cryptocurrencies, it is understandable that lawmakers are reacting by enacting overly strict regulations – or delaying the imposition of any regulations at all. Yet if too many governments follow China’s example, they run the risk of driving crypto from a legal grey zone into the black market. And such a scenario is one in which nobody wins.