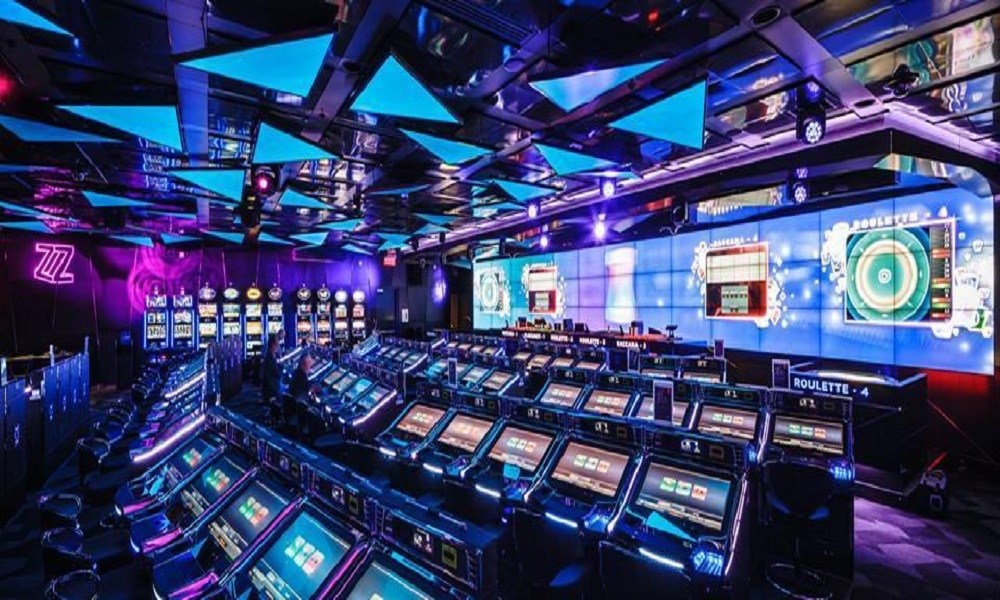 According to the Michigan Gaming Control Board (MGCB), Casinos in Detroit have posted a record US$138.6 million in March, which is 5.7% than the figure last year.

This is a cheerful news to the industry, as February witnessed a dip in business, according to the MGCB. The three gaming venues in the city shattered the US$135.3 million record (March 2012) after growing 5.7 per cent since the same month last year to US$138.6 million.

The MGM Grand Detroit grossed the most, as it set a new individual record at US$58.1 million, 7.3 per cent higher than last year. MotorCity Casino is second after breaking its personal best (US$45.8 million in March 2012) to reach US$49.3 million, while Jack Entertainment’s Greektown Casino merely registered US$31.2 million figure, short of its March 2013 record, set at US$34.7 million.

It is expected that March’s performance will be carried over into April due to a strike at the Caesars Windsor over the Canadian border.