FashionTV Gaming Group set to take ICE 2023 by storm, introducing industry leaders to its revolutionary ‘brand to business’ model in signature FashionTV style – on its luxury boat, the ‘FashionTV Queen’

Altenar sportsbook expands in the Nordics with Casinobud deal 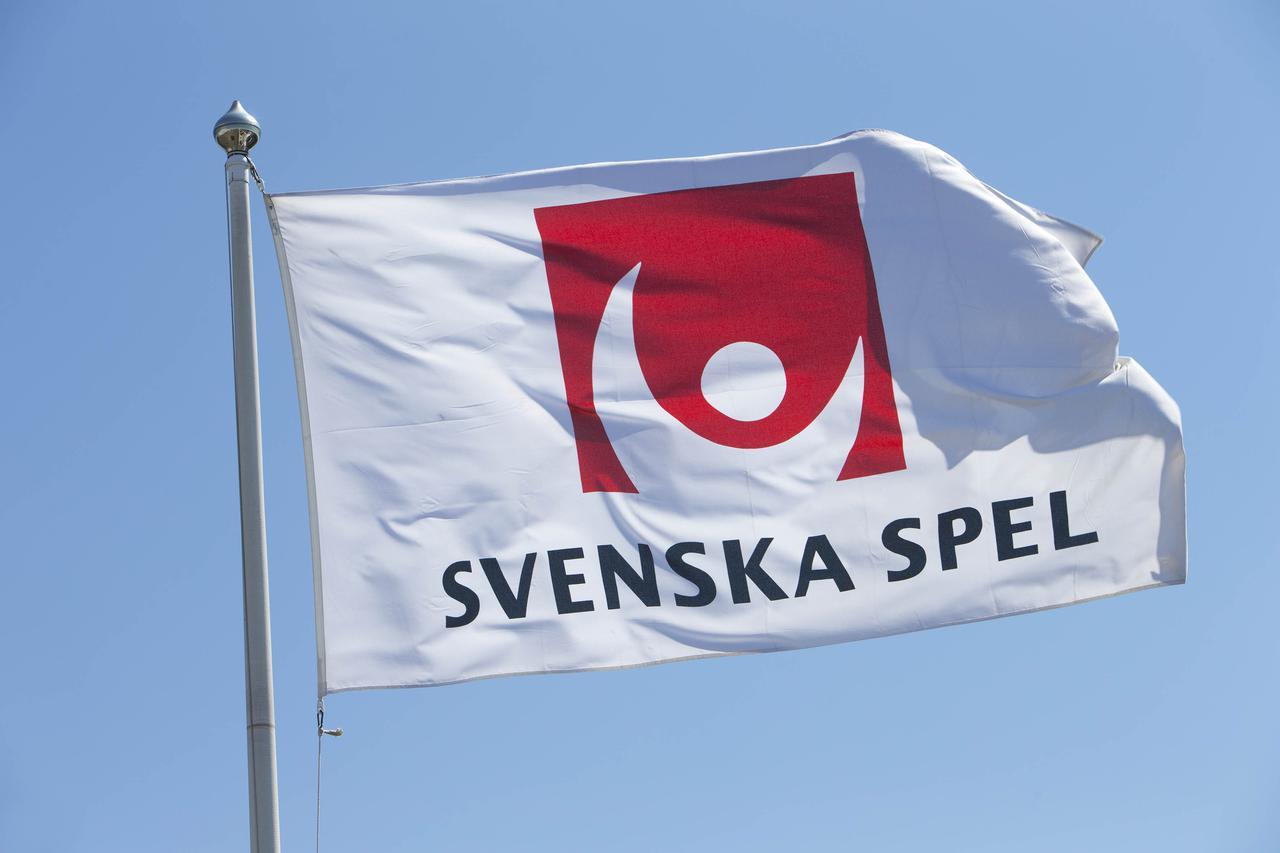 Gaming advertising in Sweden is much ”too aggressive”.

This according to the CEO of Sweden’s national gambling operator, Svenska Spel.
We had hoped that The Swedish Gambling Authority would have taken tougher measures against this, says Lennart Käll in response.

Last year, gaming and gambling companies bought adverts in Swedish media (newspapers and TV) for 5.5 billion crowns. This is an increase of 41 per cent.

“We are showing a stable result, despite the fact that it is not a level playing field, due to the massive advertising campaigns from our competitors.” –  says Lennart Käll.

Lennart Käll has recently resigned his position at Svenska Spel after seven years at the helm. And the state operator will be represented in the CEO panel at this year’s i-Gaming Forum, by Svenska Spels CCO (Chief Communications Officer) Joakim Mörnefält.

Mörnefält, who will be speaking at the i-Gaming Forum (18 April, Berns Salonger, Stockholm) for the first time, embraces the challenges that reregulation will bring to the Swedish market. And says to i-Gaming Forum, that it is simply up to Svenska Spel to adapt to the new gambling and gaming envinronment in Sweden:

“We are for example going into ”red” gaming like online casinos now, and that is a first for us,” he says.