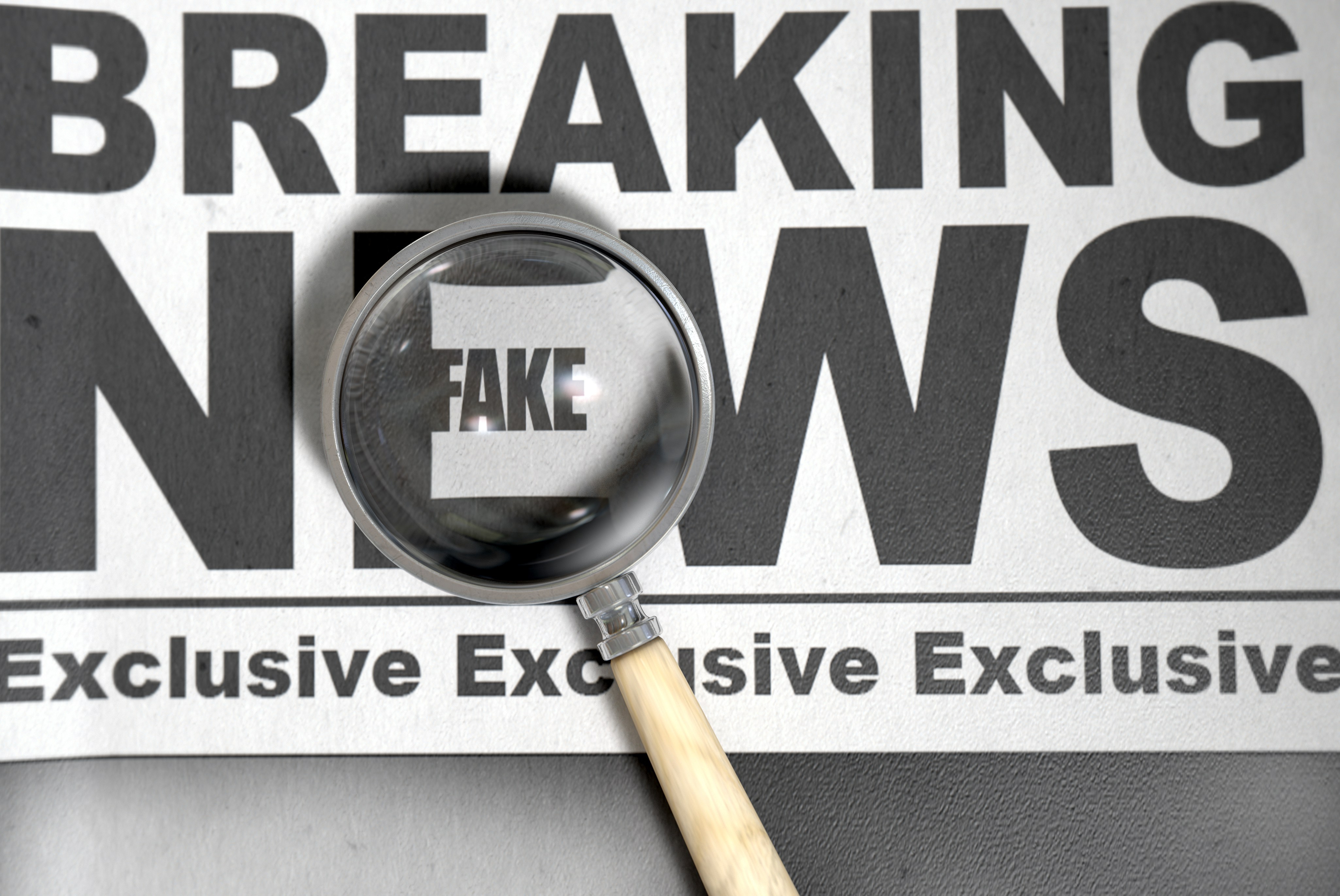 Brussels, 26 April 2018 – Today, the Commission is proposing measures to tackle disinformation online, including an EU-wide Code of Practice on Disinformation, support for an independent network of fact-checkers, and a series of actions to stimulate quality journalism and promote media literacy.

The recent Facebook/Cambridge Analytica revelations demonstrated exactly how personal data can be exploited in electoral contexts, and are a timely reminder that more is needed to secure resilient democratic processes. Today the European Commission is taking steps forward in the fight against disinformation to ensure the protection of European values and security.

Vice-President Ansip Commission Vice-President for the Digital Single Market, said: “Disinformation is not new as an instrument of political influence. New technologies, especially digital, have expanded its reach via the online environment to undermine our democracy and society. Since online trust is easy to break but difficult to rebuild, industry needs to work together with us on this issue. Online platforms have an important role to play in fighting disinformation campaigns organised by individuals and countries who aim to threaten our democracy.”

Commissioner Gabriel, Commissioner for Digital Economy and Society, said: “We are calling on all actors, in particular platforms and social networks who have a clear responsibility, to act on the basis of an action plan aiming at a common European approach so that citizens are empowered and effectively protected against disinformation. We will closely monitor the progress made and may propose further actions by December, including measures of regulatory nature, should the results prove unsatisfactory.”

Commissioner for the Security Union Sir Julian King said: “The weaponisation of on-line fake news and disinformation poses a serious security threat to our societies. The subversion of trusted channels to peddle pernicious and divisive content requires a clear-eyed response based on increased transparency, traceability and accountability. Internet platforms have a vital role to play in countering the abuse of their infrastructure by hostile actors and in keeping their users, and society, safe.”

Based on the independent report published in March 2018 by the High-Level Group on Fake News and Online Disinformation as well as wider consultations carried out over the past six months, the Commission defines disinformation as “verifiably false or misleading information that is created, presented and disseminated for economic gain or to intentionally deceive the public, and may cause public harm”.

In the latest Eurobarometer survey, 83% of respondents said that fake news represents a danger to democracy. Respondents were particularly concerned by intentional disinformation aimed at influencing elections and immigration policies. The survey also emphasised the importance of quality media: respondents perceive traditional media as the most trusted source of news (radio 70%, TV 66%, print 63%). Online sources of news and video hosting websites are the least trusted source of news, with trust rates of 26% and 27% respectively.

The European Commission’s Joint Research Centre has published a study on fake news and disinformation. It points out that two thirds of consumers of online news prefer to access it through algorithm-driven platforms such as search engines and news aggregators, and social media websites. It also states that market power and revenue streams have shifted from news publishers to platform operators who have the data to match readers, articles and ads.

To address these concerns and trends, the Commission is proposing a series of measures to tackle disinformation online. These include:

The Commission will shortly convene a multi-stakeholder forum to provide a framework for efficient cooperation among relevant stakeholders, including online platforms, the advertising industry and major advertisers, and to secure a commitment to coordinate and scale up efforts to tackle disinformation. The forum’s first output should be an EU–wide Code of Practice on Disinformation to be published by July 2018, with a view to having a measurable impact by October 2018.

By December 2018, the Commission will report on the progress made. The report will also examine the need for further action to ensure the continuous monitoring and evaluation of the outlined actions.

In his mission letter of May 2017, the President of the European Commission Jean-Claude Juncker tasked Commissioner for the Digital Economy and Society Mariya Gabriel with outlining the challenges that online platforms create for our democracies with regard to disinformation and initiating an EU response to these challenges.

In February 2018, the Commission adopted a list of recommendations looking ahead to the 2019 elections to the European Parliament calling for: “competent national authorities […] to identify, based on the experiences of Member States, best practices in the identification, mitigation and management of risks to the electoral process from cyberattacks and disinformation”.

A High Level Expert Group on Fake News (HLEG) advised the Commission on tackling online disinformation. The Group’s conclusions and recommendations were published on 12 March 2018.

Prior to these initiatives, the European Union was already active in the fight against disinformation: in 2015, the East StratCom Task Force, under High Representative/Vice-President Mogherini’s responsibility, was set up following a decision of the European Council in March 2015, in order “to challenge Russia’s ongoing disinformation campaigns“. The Task Force has operated within the European External Action Service since September 2015, effectively communicating the EU’s policies towards its eastern neighbourhood; strengthening the overall media environment in the eastern neighbourhood, including providing support for media freedom and strengthening independent media; and improving the EU’s capacity to forecast, address and raise awareness of pro-Kremlin disinformation activities.

Communication and other useful links